Since the Kids Under Cover Studio Program officially began in 1993, we have been analysing our services and their results through interviews and questionnaires with young people and their families. In this way, we have developed a solid understanding of the changes our clients have experienced through their involvement in our work.

Supported by EY (formerly Ernst & Young), a Social Return on Investment (SROI) analysis of the Kids Under Cover programs was undertaken during 2015/16 to determine the socioeconomic returns for all stakeholders affected by the issues of youth homelessness and overcrowding.

The evidence provided by the SROI analysis has shown:

READ MORE ON THE SOCIAL RETURN ON INVESTMENT ANALYSIS HERE

To properly understand the impact of our early intervention and prevention model each year we undertake an evaluation of the Studio Program.

For the past three years, we have worked closely with research company, DBM Consultants,  to interview carers of young people who were residing in a studio.

Eight interviewers spoke with 120 carers, conducting a 10-minute survey across a five-day period. This number represents 25% of our client base giving us a solid understanding of the impact our Studio and Scholarship Programs are having on the young people we support.

These interviews have also provided us with a greater understanding of the benefits delivered for carers of the young people and the positive changes experienced in family life since the installation of the studio.

The research showed a strong impact on the well-being of the young person and family after the studio was installed, particularly regarding reduced crowding in the house, increased ability to get along and improvements in the young person’s achievements at school.

Read more about these results

The cost of homelessness

Most studies indicate homelessness is more expensive to society than the costs of solving the issue. Between shelters, emergency rooms and jails, it is estimated to cost society between $30,000 – $500,000 each year for a homeless person.

The impact of homelessness on society, government and individuals includes the cost of legal services, substance abuse, housing, family violence and mental health services, as well as social costs that stem from social isolation, family breakdown and disengagement from education and employment.

This is why it’s so important to continue to invest in prevention and early intervention initiatives, such as Kids Under Cover’s studio and scholarship programs. We couple this with ongoing support to help young people maintain or re-engage with education and employment. Evidence shows targeted early intervention strategies are crucial to preventing young people from falling into homelessness. It’s this belief that has driven Kids Under Cover since 1989. 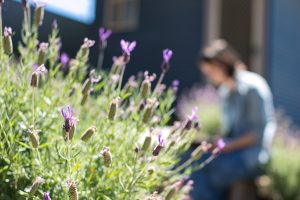 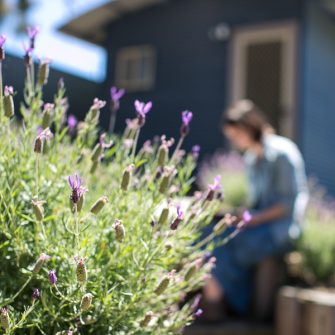 Building Foundations to Prevent Youth Homelessness Kids Under Cover is a not-for-profit organisation dedicated to preventing youth homelessness. We are a charity organisation in Australia supporting vulnerable Read more > 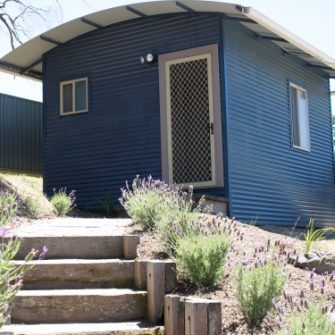 To login to the Member Portal please click here.  Space to Thrive Each studio provides a stable space for a young person to grow and study while Read more > 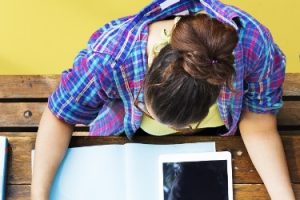 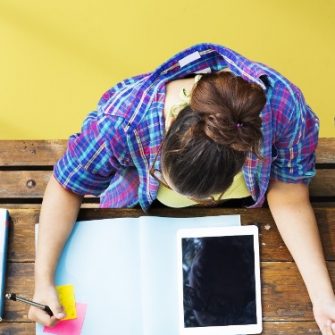