Sandi describes her younger self as a chronic runaway kid. When things became too much at home, or she became frustrated with her family’s situation, Sandi would leave. She would hang out in parks for hours, or sleep at friends’ houses overnight. At 12 years old she enjoyed the idea of independence, being able to make her own decisions and not being responsible for anyone else. At the time, Sandi wouldn’t have classified herself as homeless or at-risk. In hindsight, Sandi feels that she was definitely at-risk of becoming homeless.

Sandi says her experience with Kids Under Cover has been a big part of where she is now. More than 10 years on, Sandi is living in Melbourne and is very close to her family. She takes any opportunity to give back to the organisation that helped her at such a critical time.

She is a regular volunteer for the Kids Under Cover, and donated a vehicle via the Donate Your Car program in 2013.

“I’ve got a new outlook on life. I count my blessings that I was able to live in a Kids Under Cover studio.” 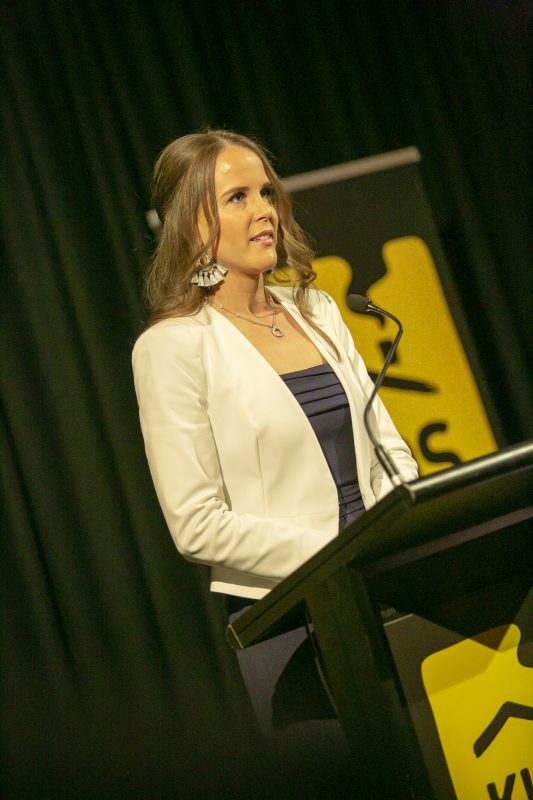