A New Life in the Law

In 2001, Ali and his family fled Iraq and arrived in Australia as refugees, spending some time in detention. After leaving detention and moving between cities, Ali had to learn a new way of life and a new language.

“I often had to miss school in order to work and help my mum around the house. It was also very difficult to study and focus when there were 10 of us living in a three-bedroom home.” 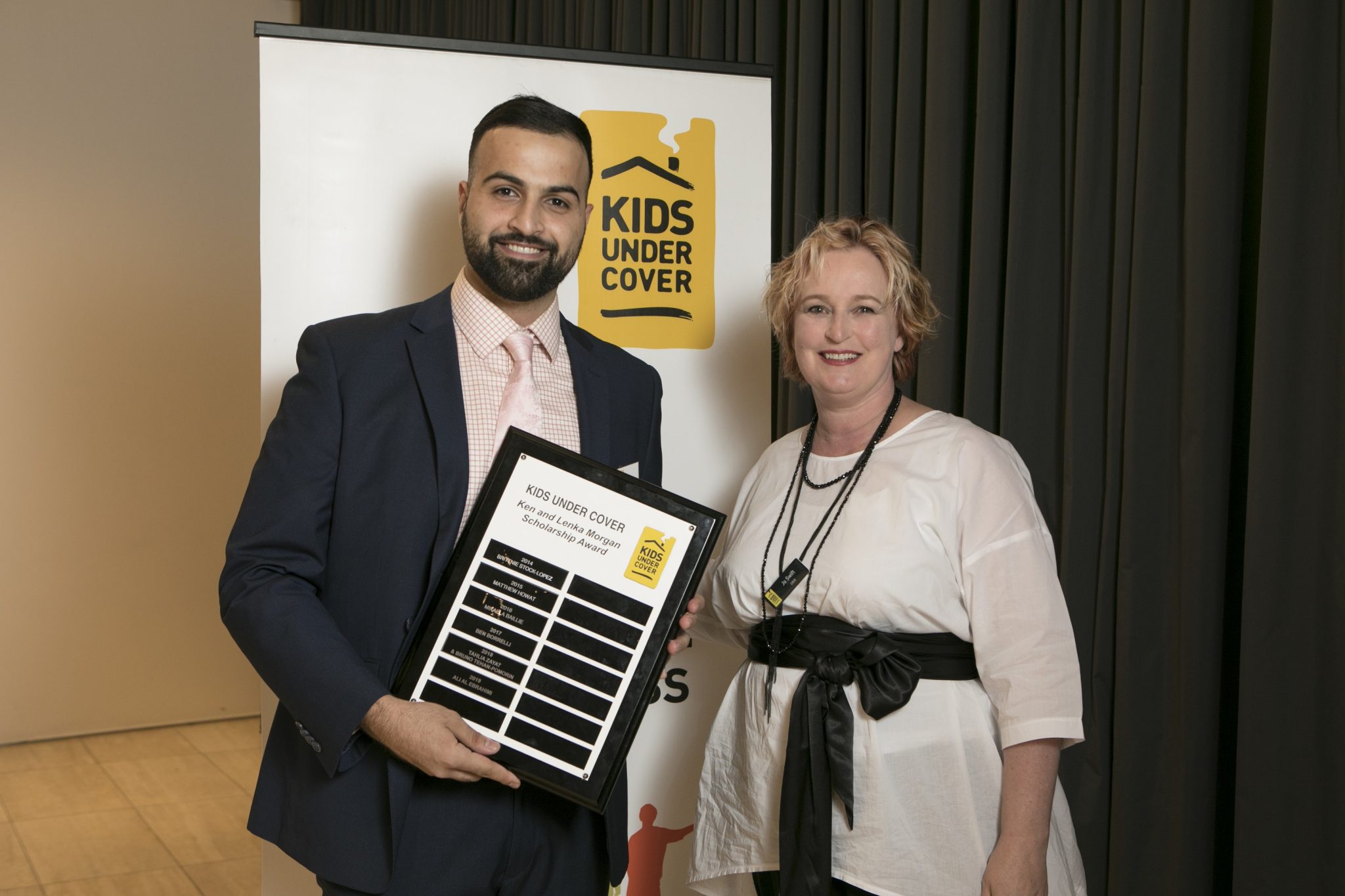 With the support of Kids Under Cover, Ali has excelled. Ali always wanted to be a lawyer when he grew up. However, his teacher had told him his English skills might not be strong enough for such an ambition… boy was he wrong!

Today, Ali is a student in the Juris Doctor course at The University of Melbourne. In Ali’s words he is “pursuing a dream of becoming a well-rounded and successful commercial lawyer”.

Ali was awarded the 2019 Ken & Lenka Morgan Scholarship to support the costs associated with his studies. Ali plans to use the generous scholarship on several textbooks he has been unable to purchase due to his family’s financial difficulties.

When Ali was asked what achievement he is most proud of he said, “being accepted as a Juris Doctor Student at the University of Melbourne in 2017, this was the pinnacle; all of my studies up until that point were working to achieve this”