Elsie’s* four great grandsons can’t wait for their studio to be built.
“They’ve been out there looking through the windows,” she says. “The eldest already knows which room will be his.” 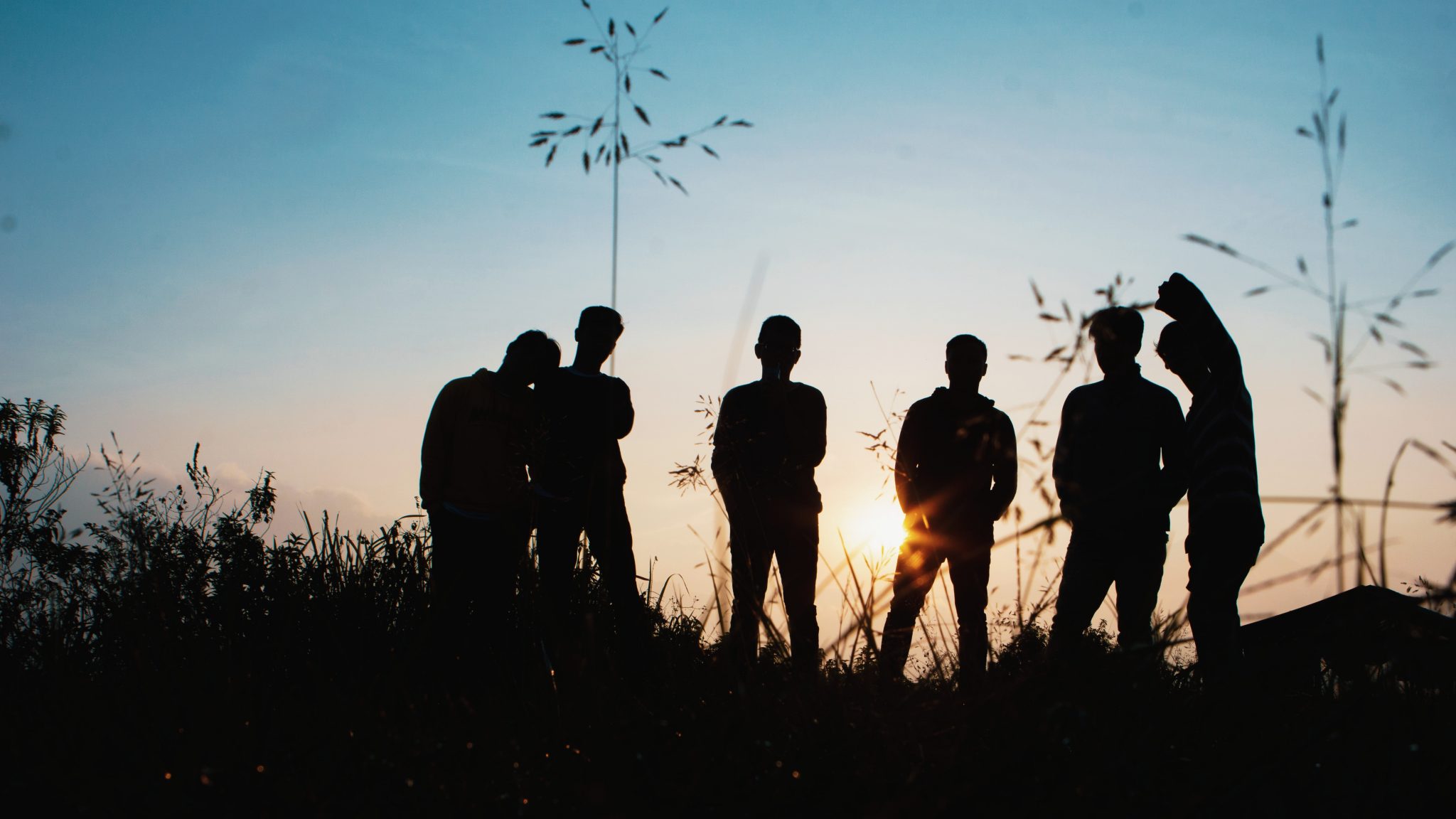 The two-bedroom studio is the fifth Kids Under Cover studio to be built in South Australia and the first in the Barossa where the number of young people sleeping rough or in cars is a growing concern. It’s been funded by the South Australian Government in partnership with Foundation Barossa – a philanthropic organization focused on the social need in the Barossa community.

Elsie took the boys in after their parents were having some difficulties and struggling to give them the opportunities they needed.

“I said ‘my word, I’ll take them in!’ They’re my boys. I wouldn’t think of anybody else having them.”

For the past twelve months, they’ve all been sharing Elsie’s small three-bedroom house. One of the boys sleeps on the couch and tension has been rising between the brothers.

“We’re just flat out trying to fit a lounge suite in the lounge room,” Elsie says. “We can’t all fit around the table, there’s not enough room. The cooking area’s very short on space, the bedrooms are very small. So we’re very cramped actually.”

The boys are quiet and quite withdrawn. A trait Elsie puts down to the difficulties they’ve had at home in the past. Elsie says she’s working on developing their independence. Encouraging them to make their own decisions and giving them a solid routine – taking them to tai kwon do, the movies or bowling as regularly as she can.

“The studio will be good training for when they do leave home. It’ll help them be able to fend for themselves when they’re out in the big wide brutal world.”

The nearer the studio build comes to completion, the more excited the boys are getting. And while their great grandmother acknowledges the relief it will bring, she’s also grateful the two moving in will still be part of the house.

“I’m going to miss them, being inside all the time. But you know, they’ll be in and out. Because the food in the cupboards is in here. And wherever the food is, they’re not far from it.”

“I think it’ll take the pressure of everybody else in the house. We’re so thrilled and appreciate it so much. It’s just going to make our life so much easier.”