Sharing a bedroom with a sibling can be difficult at the best of times. Imagine if that bedroom wasn’t even a bedroom; imagine that your bedroom was also the family living room.

That was the situation for the Ibrahim family – a family of eight who were living in a three-bedroom home. The two eldest siblings, both in year 10, were left with no other option but to sleep in the living room. This caused the family significant stress. Not only were they sharing their private space with a sibling, but their space was a room that was also used for leisure and recreation by the rest of the family.

To make things harder still, their four other siblings needed that space for homework and their study as well. Understandably, moments of harmony were few and far between. The eldest siblings felt too tired and stressed to focus on their education. In an ideal world, they would have been in their own rooms, with space to retreat and calm down when tension escalated. Unfortunately, their sleeping arrangement led to conflict and arguments within the family. Other options, including moving to a new house were simply not a possibility. With no other options, the family was at risk of breaking down.

That’s where Kids Under Cover and corporate partner Porter Davis came in.

After being approached by a social worker with one of our Community Service Organisation partners, Kids Under Cover approved the construction of a two-bedroom studio built in the Ibrahim’s backyard. As a long-time supporter and partner of Kids Under Cover’s work, Porter Davis raised the funds to build a studio and, as a part of Kids Under Cover’s corporate build program, their staff, board and even their CEO lent a helping hand to construct the two-bedroom studio. In fact, Porter Davis’ trade apprentices even got the chance to show their skills, with the build running ahead of time!

Through the partnership of Kids Under Cover and Porter Davis, the two eldest Ibrahim children, now in Year 11, have private spaces to study and grow. As well as giving the eldest room to move, much of the over-crowding stress has been relieved by the studio. Their lounge room is, for the first time in their lives, a shared living space.

Not only does the Ibrahim family now have the space to live, but the studio has also created the space for all the Ibrahims to thrive. 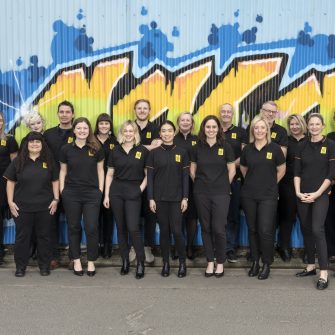 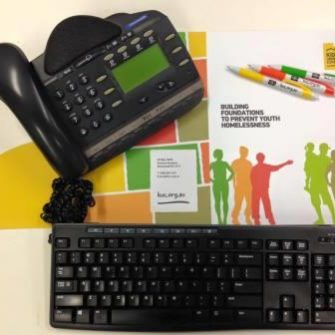 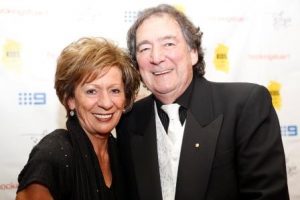 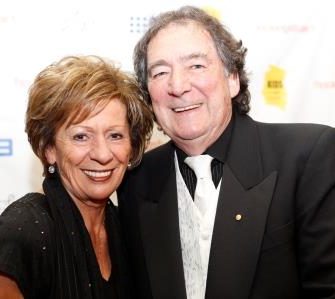